an earthquake of magnitude 7.0 violently shook the region of Port-au-Prince and Léogane. Within one minute, half of the buildings in the capital city were reduced to rubble. More than 300,000 people lost their lives, and just as many were injured. Approximately 1.85 million Haitians were left homeless. Many years later, thousands of people are still living in the emergency accommodations. The reconstruction will take decades before it is complete.

Lebensmission took in many refugees into the Kinderdorf, which was not affected by the earthquake, and for several weeks, prepared food for hundreds of people on a daily basis. They also paid for children to be able to attend school, and they built a water system to provide the people with clean drinking water. 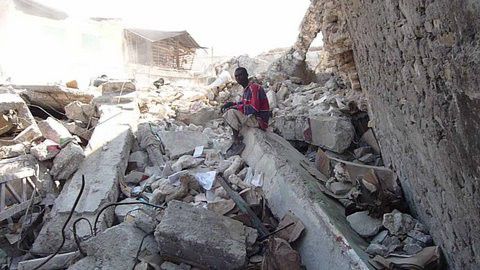 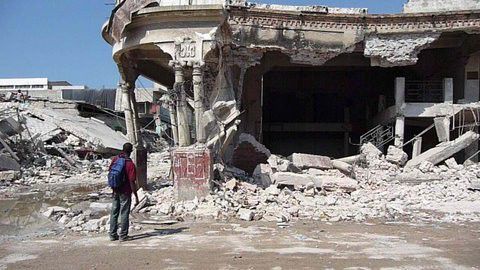 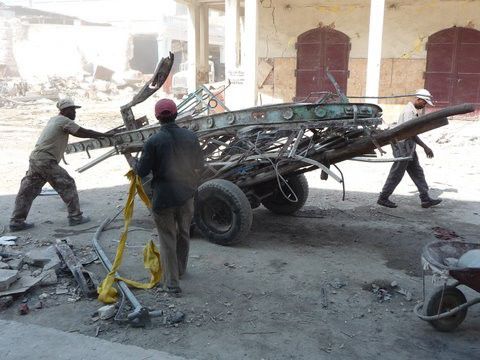